After retirement, people go on a world tour, celebrate every moment of life, go on get-togethers, engage in leisurely activities and so on. But, this 68-year-old health ambassador is on a mission to spread awareness on tobacco related diseases and organ donation 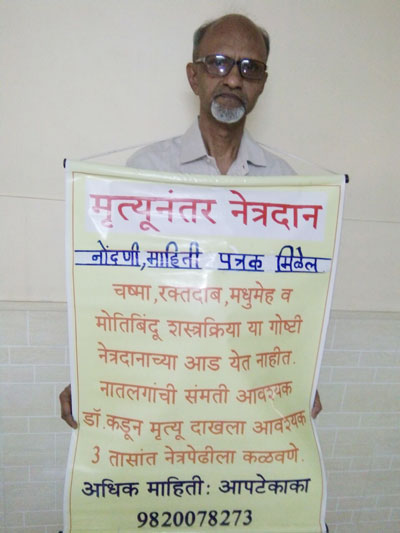